Jaques De Bruyn (°1970, South Africa) is an artist who works in a variety of media. By representing the universal language of a ‘communal world’, his artworks references everyday objects and scenery as well as the hypothetical thought provoking world of the Inner-self.
His creations are on the one hand touchingly structured and on the other hand teasingly raw. Again and again, the artist leaves us orphaned with a mix of conflicting feelings and thoughts.
By exploring the prototype of objects within objects in a fun and colourful way, he investigates the dynamics of landscapes and objects, including the manipulation of its effects and the limits of spectacle based on our assumptions of what this means to us. This is also accomplished by outlining main characters in a scene.
Rather than presenting a factual reality, an illusion is fabricated to conjure the realms of our imagination.
His works never shows the complete structure. This results in the fact that the artist can easily imagine an own interpretation without being hindered by the physical reality. By manipulating the viewer to create confusion, using visual texture and colour, he tries to increase the dynamic between audience and author by objectifying emotions and investigating the duality that develops through different interpretations.
His works demonstrate how life extends beyond its own subjective limits. By examining the ambiguity and origination via retakes and variations, he creates intense personal moments created by means of self-imposed rules and omissions, luring the viewer round and round in circles.
His works establish a link between the landscape or objects reality and that imagined by its conceiver. These works focus on tangible questions that define our reality. By applying abstraction, he often creates several practically identical works, upon which thoughts that have apparently just been developed are manifested: notes, colours and marks are made and then crossed out again, ‘mistakes’ are repeated.
His works doesn’t always reference realistic or identifiable form. The results are decomposed to the extent that meaning is shifted and possible interpretation becomes multifaceted.
Jaques De Bruyn currently lives and works in George. 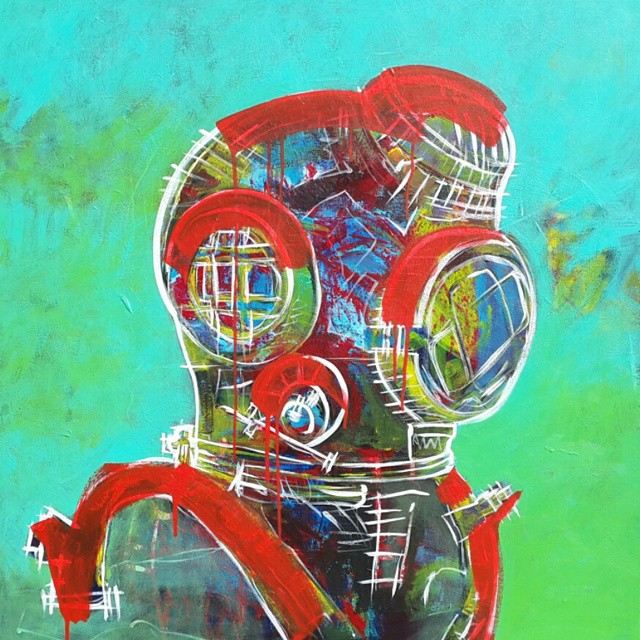 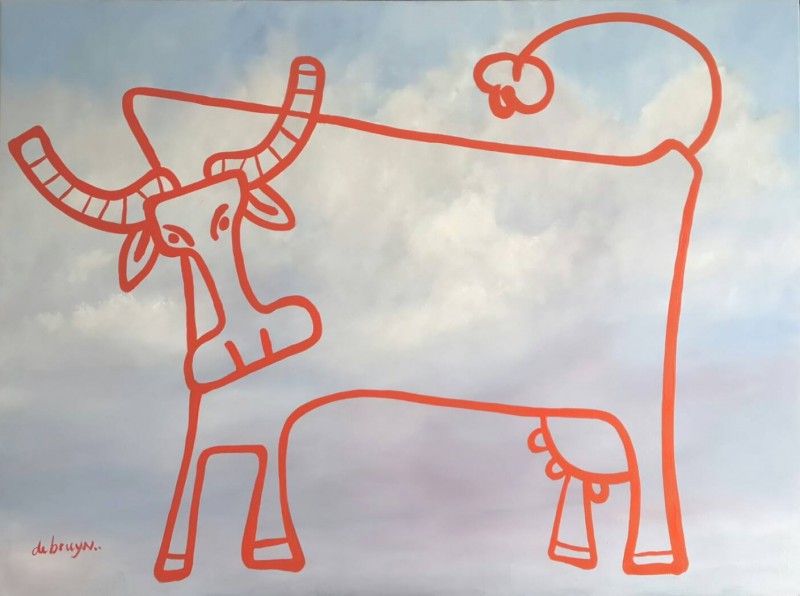 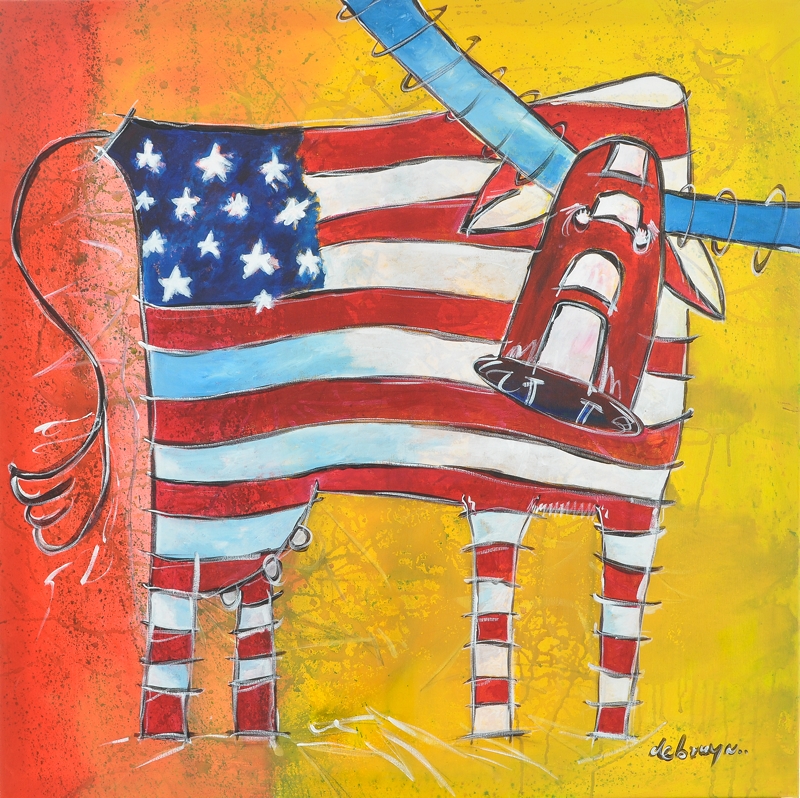 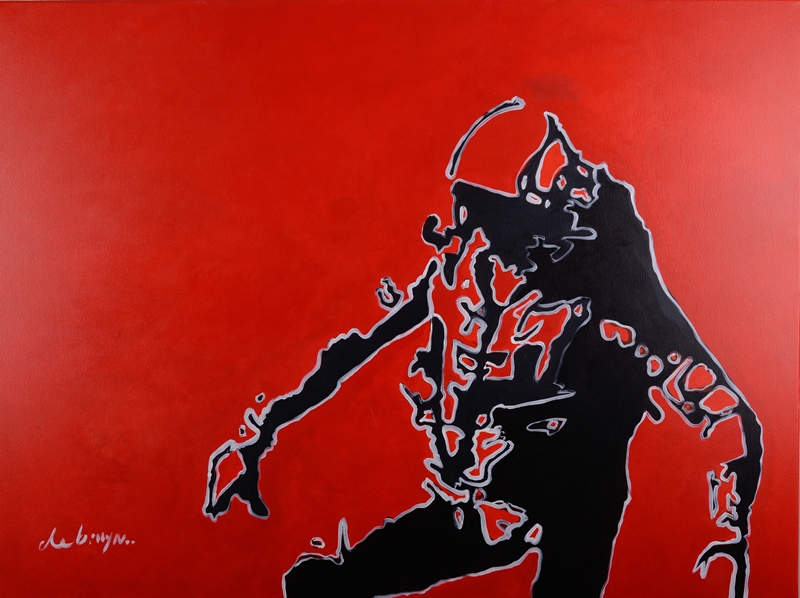 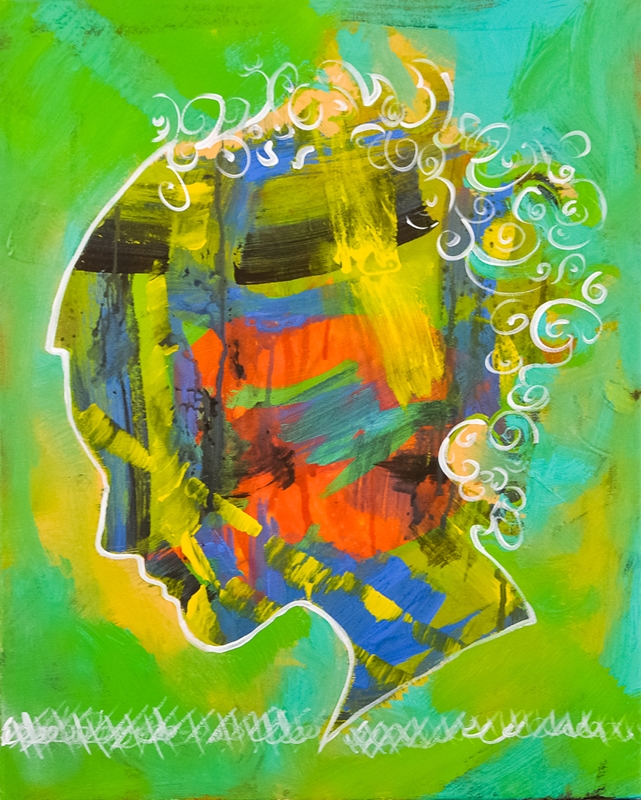